Choosing a suitable base truck to start a build like this is more difficult than one would imagine. Depending on what your intended use for this RV will sort of dictate what chassis you need to start with. So here of what we decided our requirements were.

After doing a bit of research we sort of settled on the German idea of what an Overland RV should be. Once we had the general idea of what vehicle, we needed to work with a few constraints. First off is the USA does not allow an American to import any vehicle newer than 25 years old that was not originally sold here. Next, in 2008 new emission standards were developed in first world nations that required complicated emission equipment for diesel vehicles and special refined diesel fuel (not available in a lot of developing nations). And then of course budget. I learned also that a lot of the current overlanders were using Mercedes chassis so our search started.

After pouring over numerous trucks over several months I decided that we also wanted the Mercedes inline 6 turbo engine. I had read that turbo engines cope with higher altitudes better than naturally aspirated engines. This led us to a 1988 Mercedes 1120 AF firetruck sitting in Sweden at a used firetruck dealer. This truck only had 42k miles on it, had the uprated OM366LA inline turbo/intercooled 6, 4WD with high/low range, central and rear lockers! And to boot the seller seemed to be a nice guy and would deliver the truck to the port for shipping. So, we took a leap and bought the truck site unseen and arranged to have it shipped to Georgia. 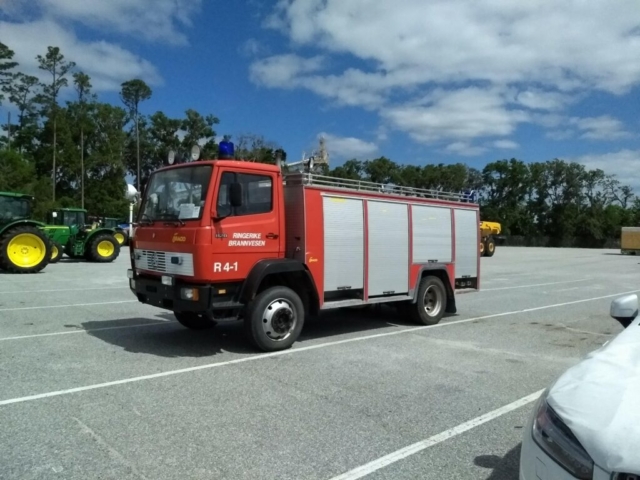 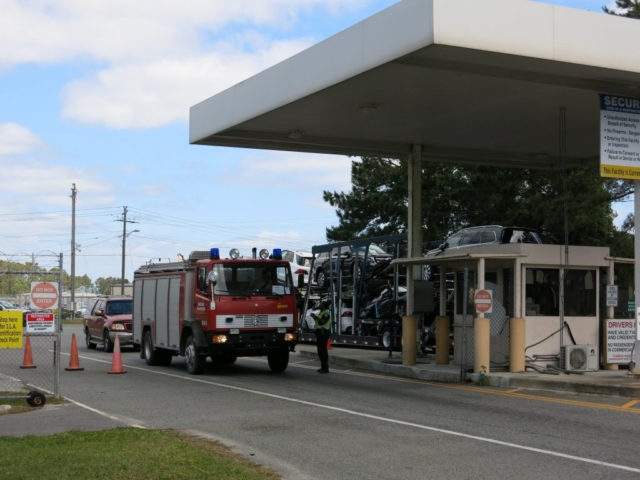 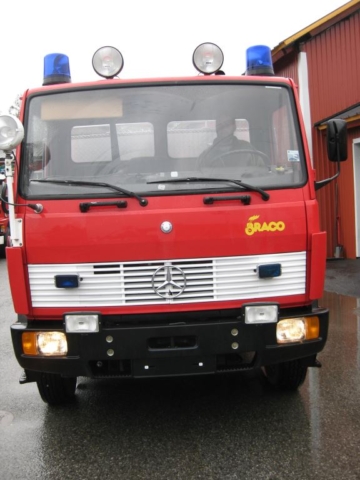 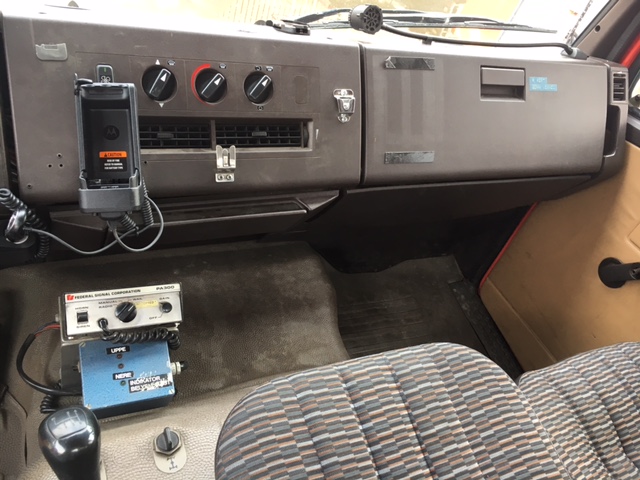 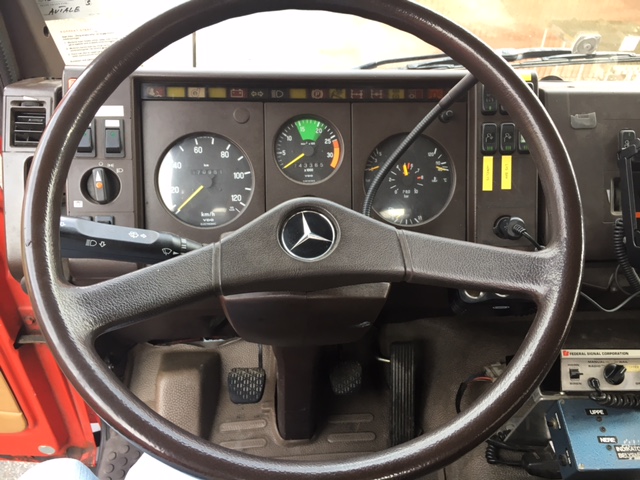 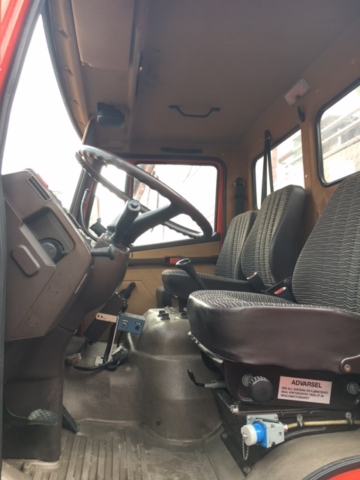 This is the place to share our experiences with overland travel in our custom RV.